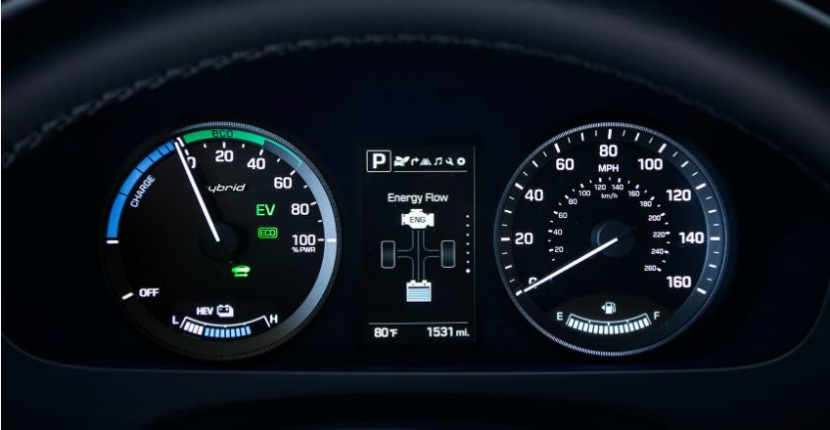 Though it’s been a familiar name in the U.S. for a long time now, the Hyundai company naturally maintains its deepest ties with its home country of South Korea, leading many progressive initiatives and positive developments at the forefront of the country’s transportation industry for many years. Serving as much more than a manufacturer of word-class cars and trucks, and developing lots of interesting new innovations in the process (many of which have still had an impact on the design of consumer vehicles), Hyundai has played an incomparable role in the development of South Korea as well as in its longstanding camaraderie with the U.S.

Today, Hyundai’s home turf continues to be the focus of the company’s efforts to push the envelope in many interesting ways. In a perfect example of how the company’s innovations across the South Korean transportation industry have helped it to become a leader in the worldwide consumer car business, Hyundai officials recently announced the upcoming debut of an all-new electric bus model. Designed specifically for commercial use, this updated take on a previous Hyundai design brings boosted efficiency, improved distance and charging specs, and, perhaps most importantly, an electric vehicle infrastructure that is much better prepared to support commercial electric vehicles than ever before.

To help secure the undeniable benefits of replacing old-fashioned commercial and public transport vehicles with top-of-the-line electric technology, the South Korean government is partnering with electric vehicle manufacturers to provide a wider network of the charging stations necessary to keep them running. It’s hard to deny the sense in facilitating infrastructure developments that provide clear benefits for everyone, and with the prevalence of electric vehicles still on the rise, it can only be a matter of time before countries across the globe are reaching the same conclusion.

In much the same way that the United States highway system was created to support the growth and maximize the economic benefits of yesterday’s automotive industry, it’s only reasonable and mutually beneficial for companies to partner with the public interest in supporting these positive new innovations. With the success of electric vehicles of all kinds clearly well established in Hyundai’s home country of South Korea, it’s also a very safe bet that the company is looking to expand electric technology across its consumer vehicle lineup in as many ways as possible.

Though the new Hyundai bus is certain to begin its journey in South Korea, there’s no telling where it may end up if the market reacts well. As Hyundai vehicles continue to lead the industry with a with a growing selection of high-quality, innovative, and affordable entries, you can count on us right here at Rosen Hyundai to keep you up to speed on all of the fascinating new developments in the world of Hyundai cars. There’s only one best Hyundai dealer in the Algonquin area, and we’re ready to welcome you anytime!