Hyundai is one knot(see what we did there?!) closer to making the concept of flying cars a reality.

This past Monday, Hyundai Motors, along with its partner Uber, took the stage at the Consumer Electronics Show in Las Vegas to present its vision of developing a flying taxi for trips around cities and suburbs.

Yes, you read that right! It’s happening. Hyundai, in the next few years, plans to mass produce these electrical vertical take off and landing (eVTOL) aircrafts, but it will also deploy them for Uber’s promised air taxi network. 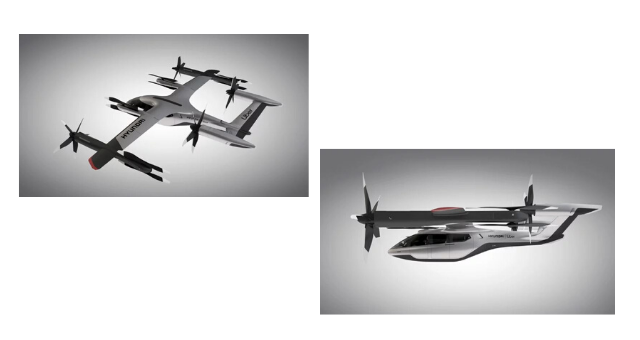 This concept car, the S-A1, is designed to cruise 1,000 to 2,000 feet above the ground at 180 mph. It would take trips up to 60 miles and seat four passengers and a pilot. Hyundai said that it would take about 5-7 minutes to recharge.

Multiple rotors would allow for vertical takeoff and landing. The S-A1 would be quieter than large-rotor helicopters with combustion engines- a feature that would be important for its passengers and bystanders alike. 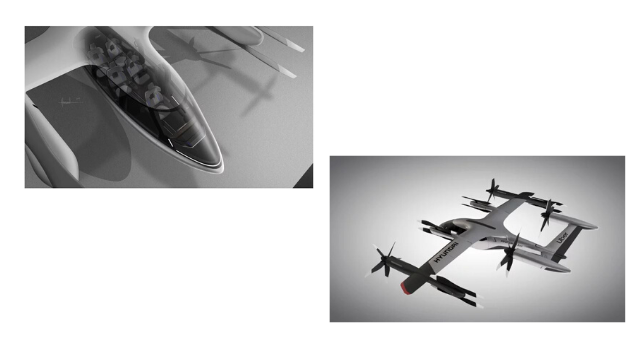 In the announcement Monday, Hyundai said it would be able to bring “automotive-scale manufacturing” to Uber. Hyundai would help produce and deploy the aircraft while Uber would handle support, ground connections and the ability to order one on the app.

There’s no denying that the concept of flying cars has been the topic of conversation for a while now. Everyone here at your Algonquin Hyundai dealer is quite excited about seeing what Hyundai can do in the air! Who knows, maybe one day you’ll come into Rosen Hyundai for your very own flying Hyundai.